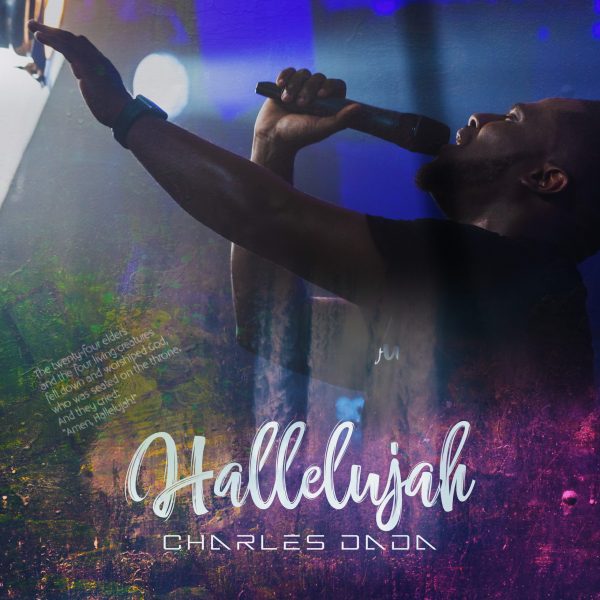 Charles Dada raises a Hallelujah with his new single, set to release on Friday 17th April.

The dynamic gospel artist and worship leader Charles Dada from Kent, returns with his lead single Hallelujah taken from soon to be released debut album Outpour.

This single aims to celebrate the Death and Resurrection of Jesus on the Cross, following the Easter weekend, encouraging everybody to raise a shout of Hallelujah to the Risen King!

Recorded live at the renowned Icon Towers in Basildon, with worshippers in attendance, this single alongside the live video takes us back to his traditional roots as a worship leader, reminding us of his signature worship style.

Following the release of two singles in 2019 “Cast Our Cares” (executively produced by Travis Greene) and summer pop single “Love Person”.  The Premier Gospel award winner embarked on a mini tour which saw him perform 50 dates throughout the UK. As well as internationally across the globe, to Malaysia, Malta, Germany (Berlin and Hamburg supporting Called Out Music) and Italy.

In light of the status of the current global pandemic we’re facing, Charles has said:

“People need good news now more than ever, we believers need to send a message of hope to the world, we need to scream Jesus’ name louder and get the gospel out there. The world has been humbled, and now they need to know that the only one that has the power to save is Jesus and confess Him as Lord. This song signifies adoration of our Lord as the God of heaven and earth and as the Judge of the universe. It’s a confirmation of thanksgiving, confession, and celebration of Him.”

And the twenty-four elders and the four living creatures fell down and worshiped God who was seated on the throne, saying, ‘Amen’. Hallelujah! – Revelations 19:4 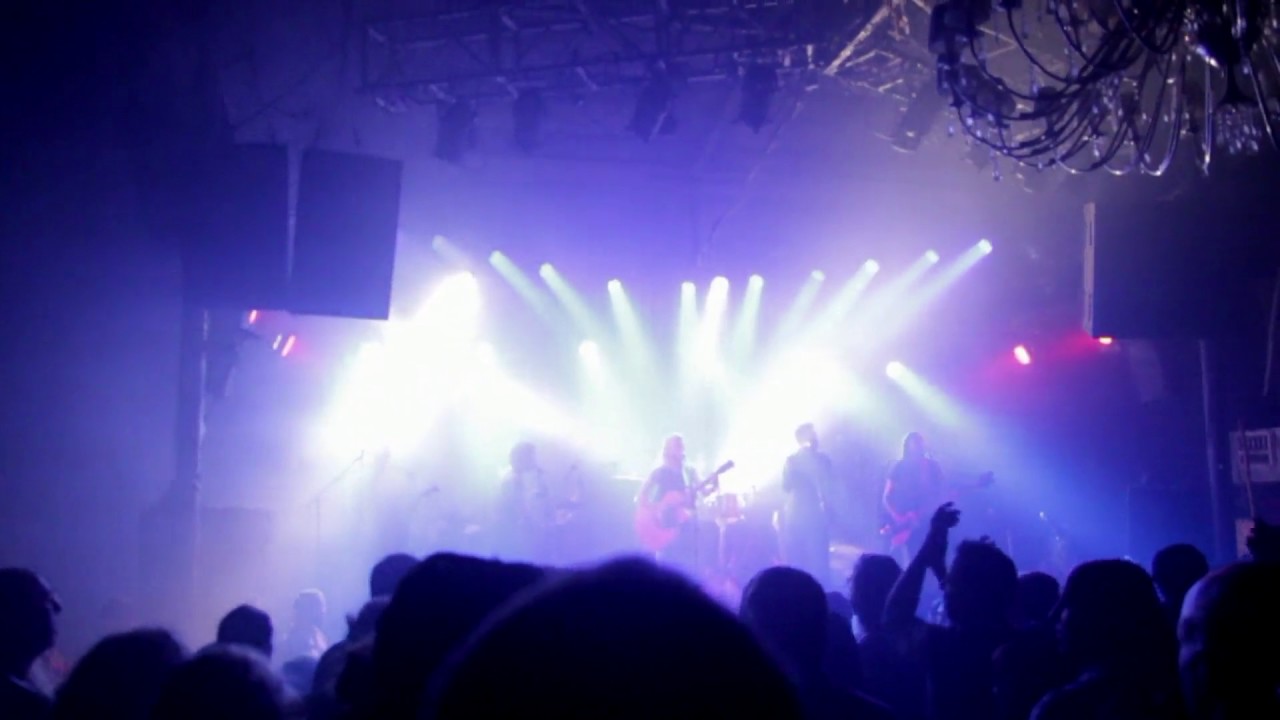